This is the first article of the ”Reversing Delphi Programs” series.

In this article we will explore the conventions normally used by Delphi compiler to generate machine code from Delphi source code. These are the rules you may expect to see when reversing Delphi programs.

For the register convention the cleanup is performed by the callee.

Remember that system functions do not necessarily play by the same rules as ordinary functions, especially those functions that are intended to be called implicitly by compiler-generated code instead of being invoked explicitly by user code. The compiler may have extended information on these system functions, like clobbered registers, unusual parameter locations, nothrow, noreturn and so on. This extended information could be in System unit meta data or hardcoded directly into the compiler.

Up to three parameters are passed in CPU registers, and the rest (if any) are passed on the stack.

The parameters are passed in order of declaration (left to right).

The first three parameters that qualify are passed in the EAX, EDX, and ECX registers, in that order. The remaining parameters are pushed onto the stack in order of declaration.

Real, method-pointer, variant, Int64, and structured types do not qualify as register parameters, but all other parameters do.

For example, given the declaration:

A call to Test passes:

Procedures and functions must preserve the EBX, ESI, EDI, and EBP registers, but can modify the EAX, EDX, and ECX registers.

The following conventions are used for returning function result values.

Methods are like functions but associated with the underlying object (Delphi is Object-Oriented).

Methods use the same calling conventions as ordinary procedures and functions, except that every method has an additional implicit parameter Self, which is a reference to the instance or class in which the method is called.

Under the register convention, Self behaves as if it were declared before all other parameters. It is therefore always passed in the EAX register.

The Self parameter is passed as a 32-bit pointer.

Constructors and destructors use the same calling conventions as other methods, except that an additional Boolean flag parameter is passed to indicate the context of the constructor or destructor call.

The flag parameter behaves as if it were declared before all other parameters. It is passed in the DL register.

Back to Home
Search
Change Theme
Scroll to Top 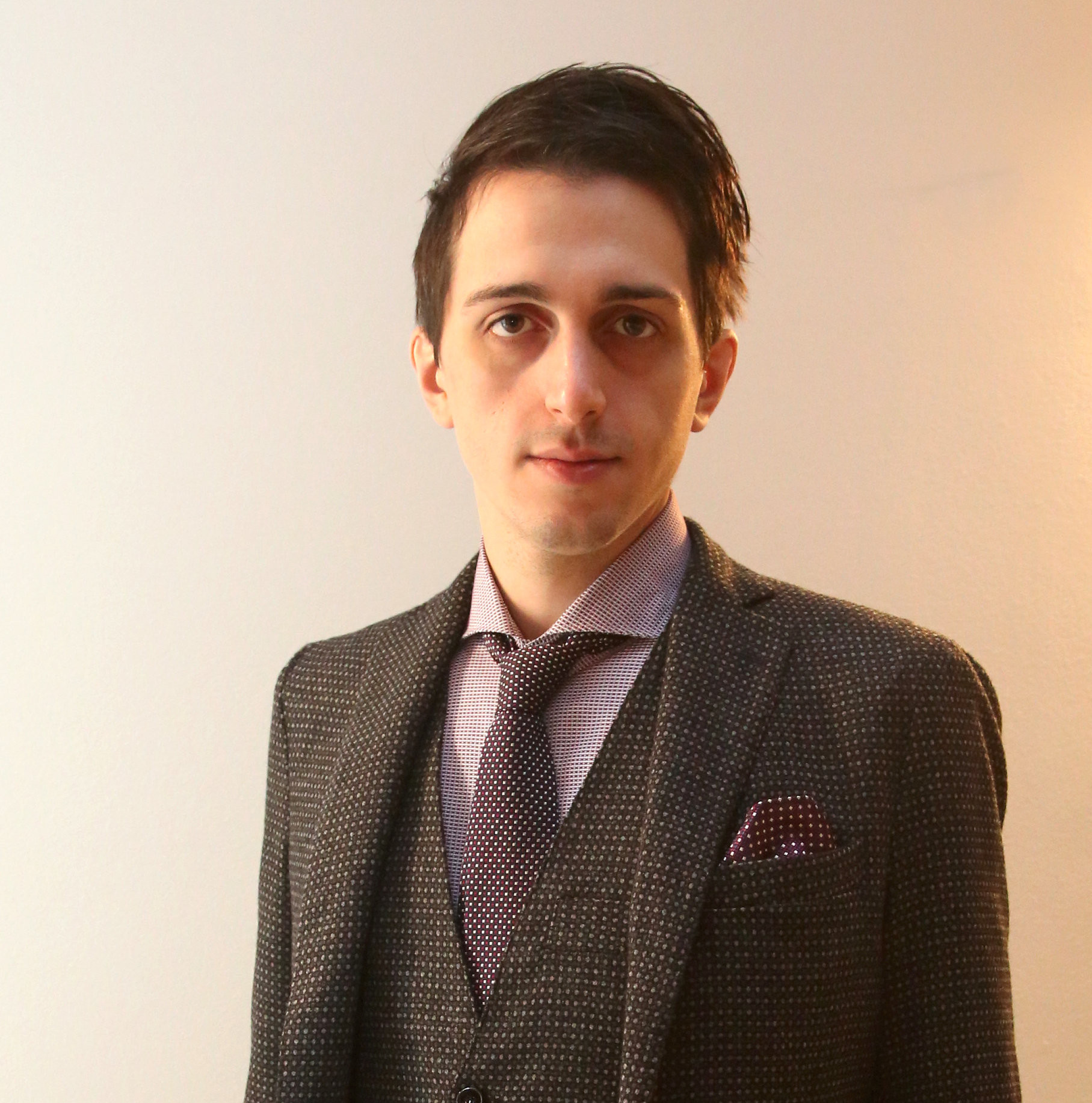